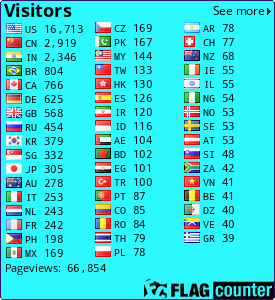 International Power Technology (IPT) was formed in 1974 to develop gas turbine steam injection technology. The Allison model 501-K industrial engine was the perfect candidate. In 1983, under a Joint Development Agreement with Detroit Diesel Allison (now Rolls-Royce/Allison), IPT co-developed the steam injected Allison 501-KH gas turbine, subsequently called the 501-KH Cheng Cycle. IPT has authored over 48 U.S. and international patents and has accumulated over 1,500,000 hours of power plant operations experience. Additionally, IPT has been involved in the design and development of scores of projects around the world which were developed by IPT’s Licensees.

The first Cheng Cycle power plant, located at San Jose State University, was developed, owned, and operated by IPT at the time of its construction in 1984. The San Jose Cogeneration Project is currently operational and is approaching 250,000 hours of continuous operations. The Cheng Cycle Spec 935 was subsequently developed by Allison after the San Jose project was built.

Between 1985 and 1990, IPT developed five additional Cheng Cycle plants. During this period of project development, IPT refined and perfected its know-how by way of constant feedback from the plants it was operating, as well as from the joint development efforts between IPT and Allison Gas Turbines. Design improvements included case steam injection, nozzle steam injection, boiler cold end design, lubrication system, and steam purity, among others.

During the 1990’s, IPT’s focus was targeted towards Cheng Cycle product licensing, engineering, and operations and maintenance of power plants. IPT’s licensees during this period were:

IPT has accumulated in excess of 1.5 million hours of operations experience operating co-generation power plants utilizing the Rolls-Royce/Allison 501-K gas turbine as a prime mover. This level of qualification and experience is unsurpassed in the industry.